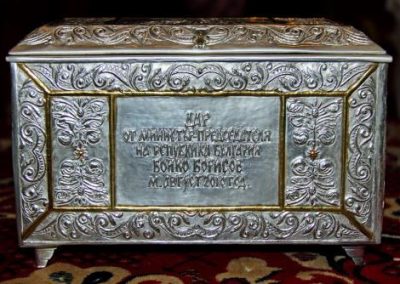 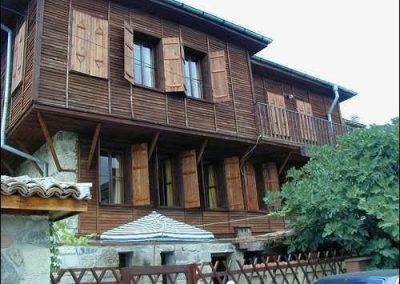 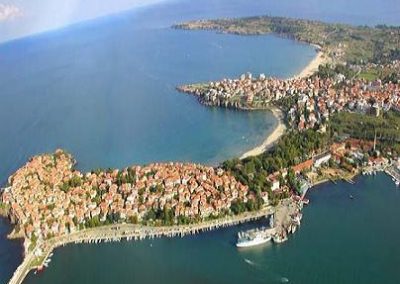 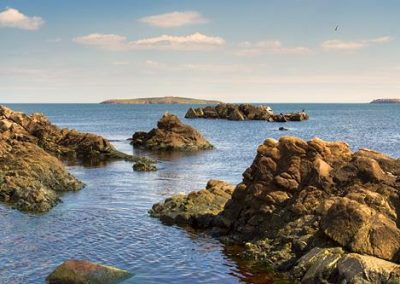 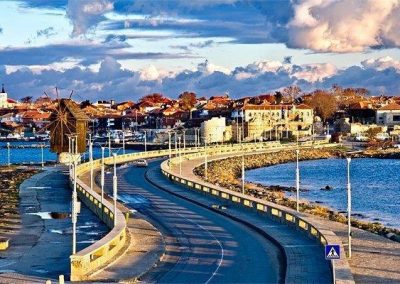 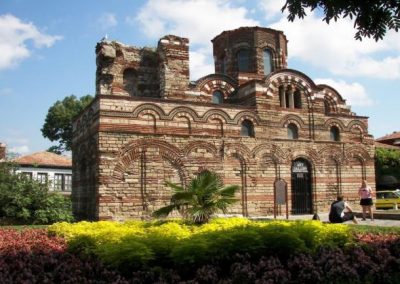 We are pleased to offer you an excursion to the most picturesque, romantic and rich in spirituality corners of the Southern Black Sea coast of Bulgaria.

Sozopol – one of the oldest cities in Europe, founded by the Milesian Greeks in 610 BC. and named Apollonia Pontica, in honor of the god Apollo. In connection with the spread of Christianity on these lands, it was later named Sozopolis – “City of Salvation”. Picturesque and original located on small peninsulas in the southern part of the Bourgas Bay, Sozopol today attracts tourists not only with its natural beauty, the ruins of antique buildings and monasteries, the charm of old houses from the era of the National Renaissance, but also a sense of tranquility and spirituality. One of the main attractions of the old city is the numerous temples and chapels, which add extra charm to the look of the city. In the church of Saints Cyril and Methodius, the relics of St. John the Baptist, discovered recently during excavations on the island of St. John, are exposed, and in the church of St. George visitors can see the particles of the Holy Cross, the relics of St. Andrew the First-First and St. Ivan of Rila. These relics of Christianity gave rise to historians to call Sozopol “Bulgarian Jerusalem.”

Departure to Sozopol in the morning. Walking sightseeing tour of the ancient Sozopol. Free time. Boat trip along the coast of St. John’s Island and St. Peter’s Island. From the ship deck there is a picturesque panorama of the southern coast of Bulgaria. Dinner.

The tour continues with a visit to one of the cultural monuments under the auspices of UNESCO – the city of Nessebar, located on a beautiful peninsula. Old Nessebar is a unique combination of cultural monuments of different epochs and different civilizations – Thracians, Hellenic Greeks, Romans, Byzantines and Bulgarians. Thick walls, ancient basilicas and medieval churches, wooden houses, cozy cafes and souvenir counters alternate on narrow, cobblestone streets, and cause a unique sense of romance. Sightseeing tour of Nessebar. Return to the resorts for dinner. 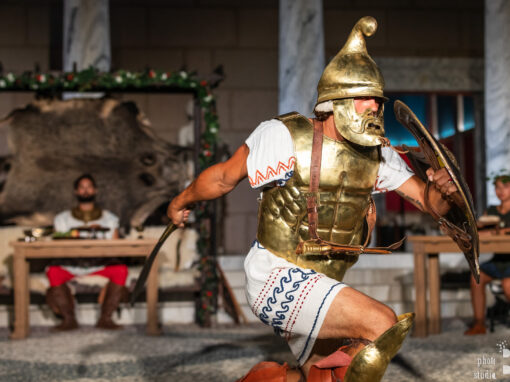 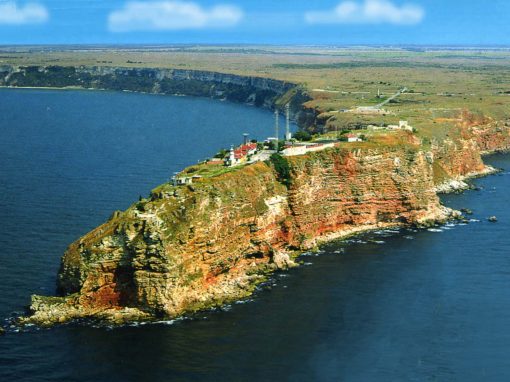 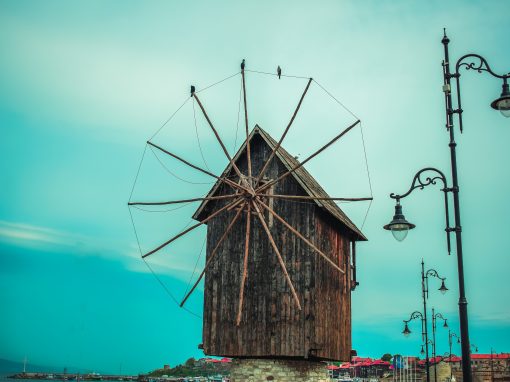 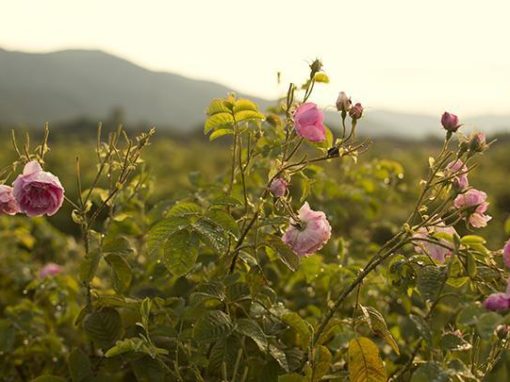 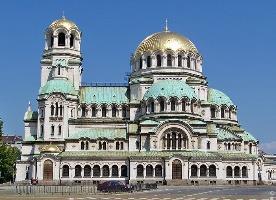 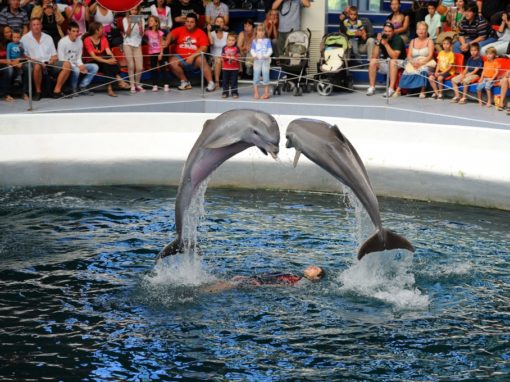 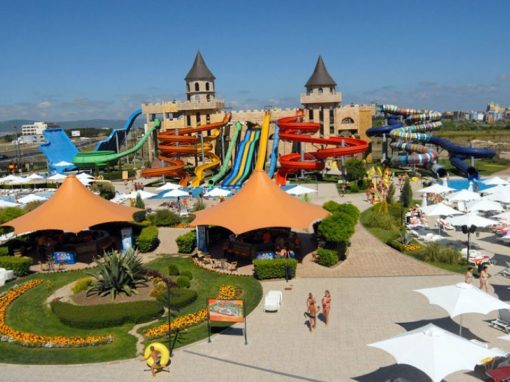 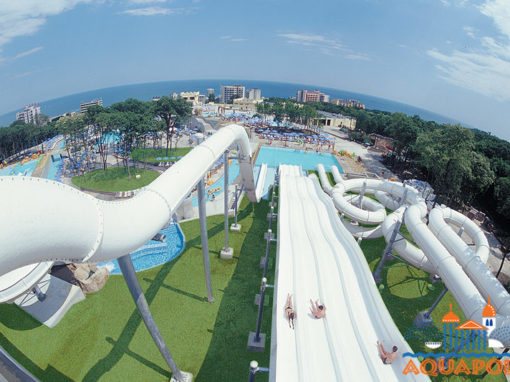 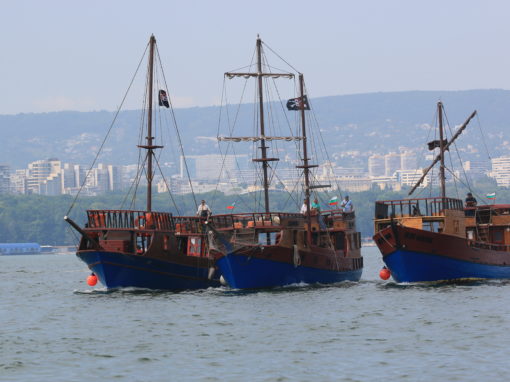 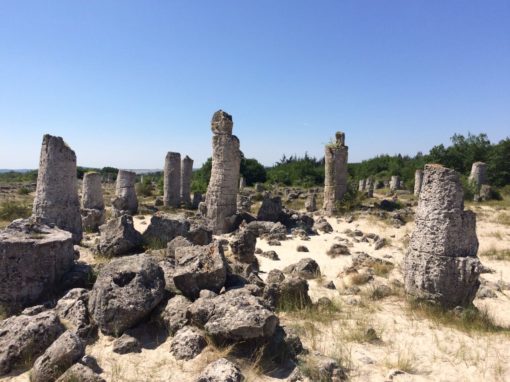 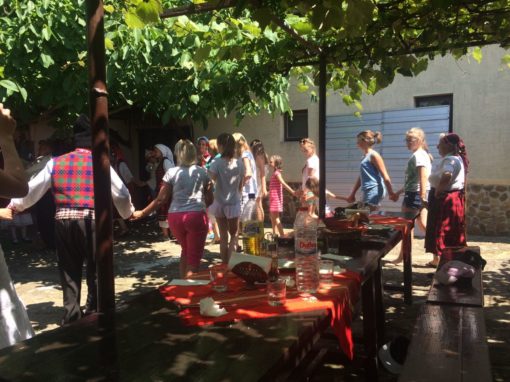