Sofia is the capital and the largest city in Bulgaria.

Sofia is situated in the central part of Western Bulgaria, in the Sofia valley, and is surrounded by mountains: Vitosha in the south, Lyulin in the west and Stara Planina in the north.

Sofia is the main administrative, industrial, transport, cultural and university center of the country, where it concentrates 1/6 of the industrial production of Bulgaria.

In Sofia there are the Bulgarian Academy of Sciences, many universities, theaters, cinemas, as well as the National Gallery, archaeological, historical, natural sciences and other museums. In many places in the center of the city are preserved visible archaeological monuments of Roman times.

Sofia has a moderate continental climate with an average annual temperature of 10.6 ° C. Winter in the city is cold and snowy. The summers in Sofia are warm and sunny. In the summer, the capital remains a little cooler than the rest of the country because of its higher altitude. However, during hottest summer temperatures may exceed 35 ° C, most often in July and August. 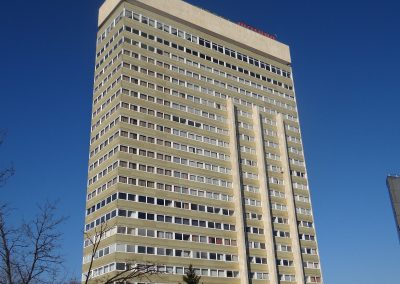 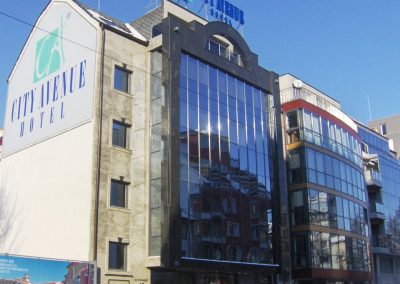 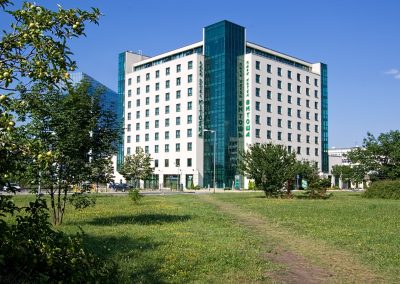 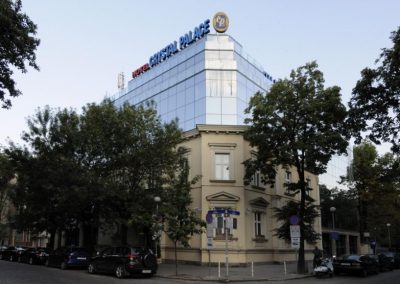 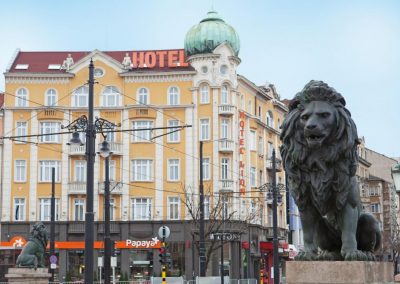 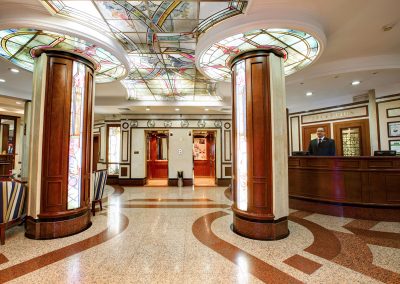 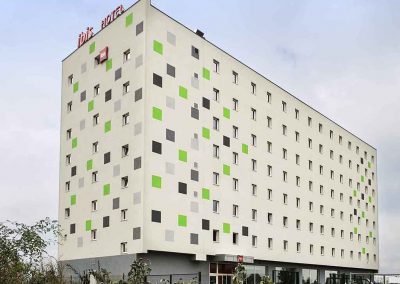 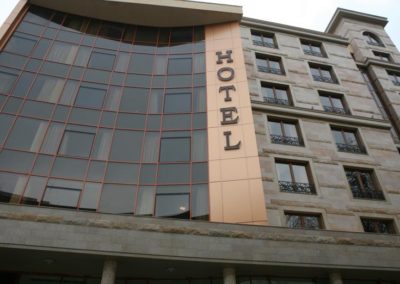