Plovdiv is a city of more than 8000 years, whose past can be traced back to prehistory to the present day.

Plovdiv is one of the three largest cities in Bulgaria. The motto of the city is “ancient and eternal”.

Antique City – The Ancient Theater, mistakenly known as the Amphitheater, is the greatest achievement in the area of ​​the restoration of the monuments of antiquity in Bulgaria. The Roman odeon was restored in 2004. It was built in the 2-5 century and is the second (or little) antique theater of Philippopolis with seats for 350 spectators. The Roman Forum from the time of Emperor Vespasian in the 1st century AD, completed in the 2nd century, is located next to today’s Central Post Office in Plovdiv and in close proximity to the Roman Odeon. The Ancient Stadium is the most significant monument of the ancient city. 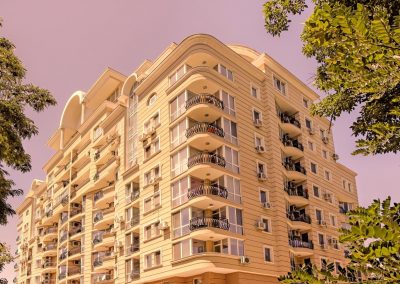 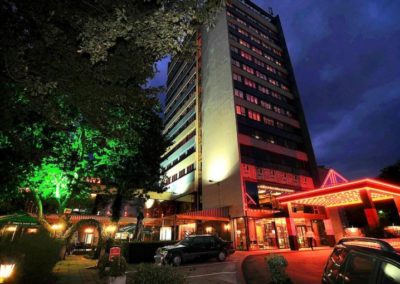